Art in Motion: How to Draw More People to Your Trade Show Exhibit 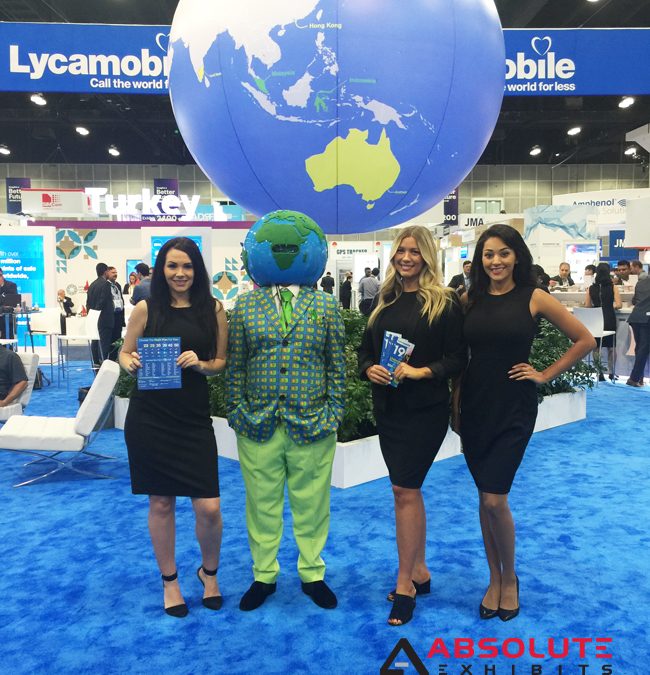 Do you recall the most memorable exhibits at your last trade show?  They likely struck a chord with you for a reason that you may not be able to quite identify.  Odds are, they incorporated motion in their trade show exhibit.

Hold a Live Product Demonstration at Your Trade Show Exhibit

Step right up folks and see this incredible product!  Whether technology, a machine performing a task, virtual reality, or more, a live product demonstration attracts a crowd.  Once a crowd has formed, you want to know more about what’s going on and why it’s so important.  This is art in motion.  You can take a simple product demonstration and use it to draw more people to your trade show exhibit. 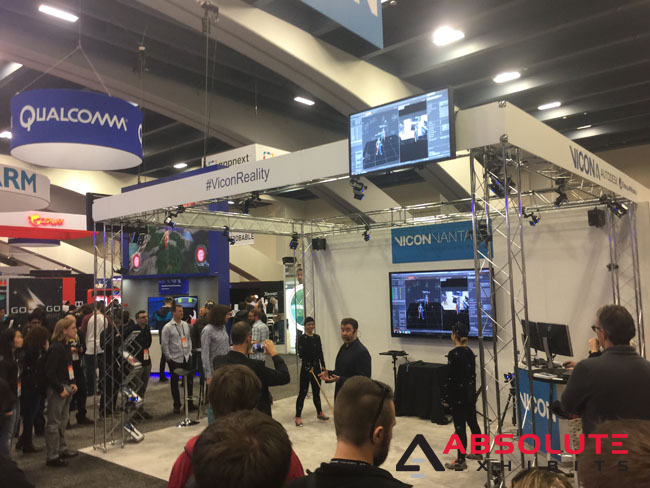 Did you see that?  A flash occurred across the CES hall and Kodak’s Instant Print camera just spit out a photo.  Did you see the rotating globe at GSMA’s Mobile World Congress where Lycamobile featured their global discounted calling program.  These are just two examples of Absolute Exhibits’ clients using motion to attract people to their trade show exhibit.  A clever prop in motion can pique people’s curiosity enough they want to check out your trade show exhibit.  No matter your industry, a moving prop can be an excellent solution to introducing motion into your trade show exhibit. 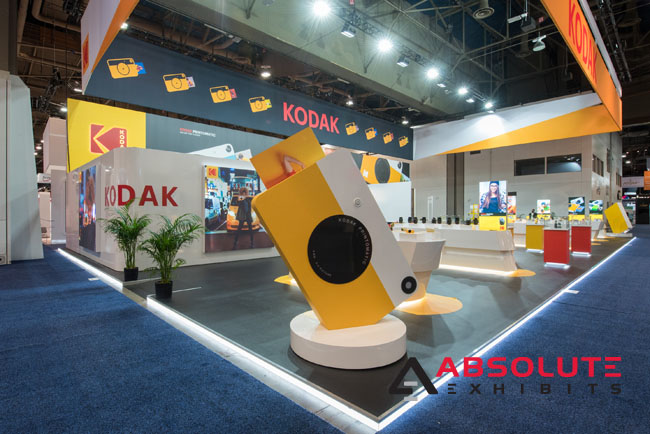 People love to be entertained.  When you put on a big spectacle, you are better able to attract more people to your trade show exhibit.  Consider how new Las Vegas shows are debuted- with much pomp and circumstance.  They’ll parade show girls throughout the casino, host lavish events, and utterly delight people.  You don’t have to hire a Las Vegas show girl to dance around your booth.  You could have a magician, street performers, a musician, a funny mascot entertaining people, and much more.  The only limits to how big a spectacle you make are your own imagination and the size of your trade show exhibit.  Get creative and attract more people by creating a scene they can’t ignore. 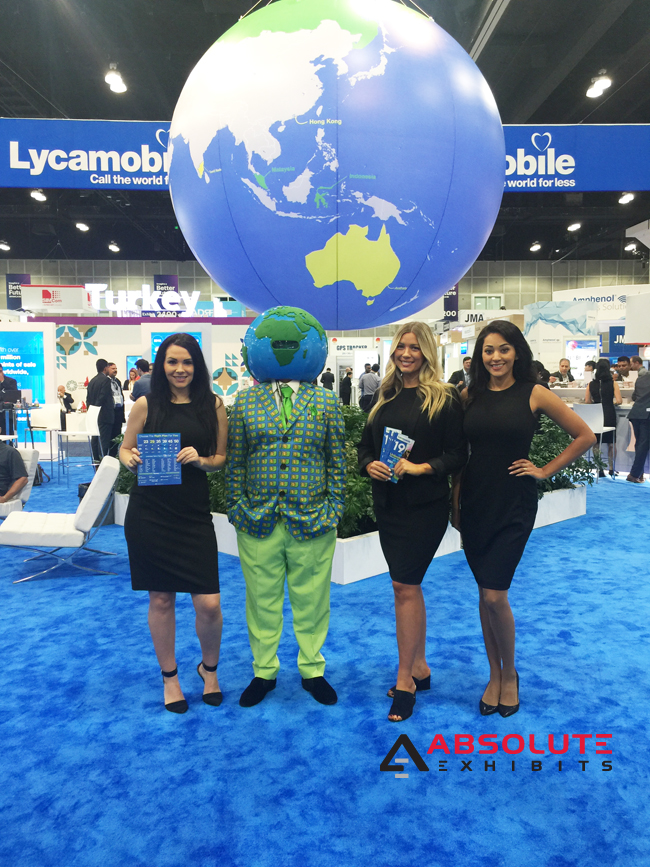 Use an LED Wall

LED walls are great ways to introduce movement into your trade show exhibit.  This is because you can project custom content to replicate things like flowing water or whimsical falling flowers, waves, and more.  Using an LED wall attracts more attention because people are curious what created that movement.  If you’ve got the budget for an entire LED wall, this can be a creative and technologically advanced way to draw the crowd to your trade show exhibit. 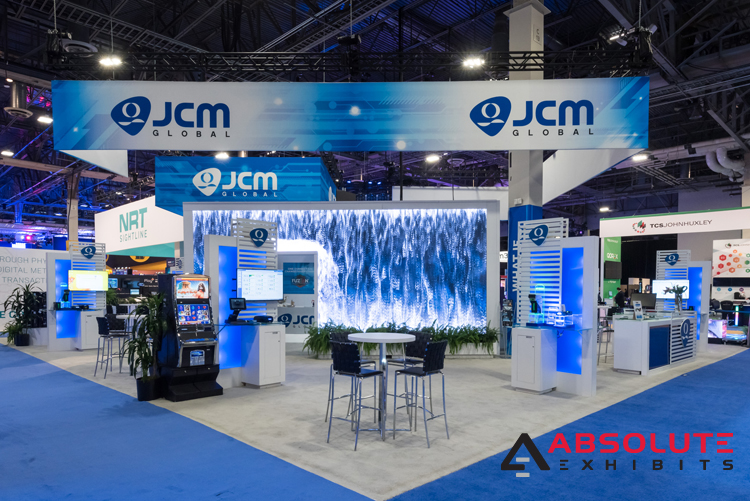 We all want to be memorable on the trade show floor.  After all, being memorable means you stood out to your intended audience.  This can translate to higher sales or more B2B leads. Consult with your exhibit design house partner to find out how to introduce movement into your next trade show exhibit.