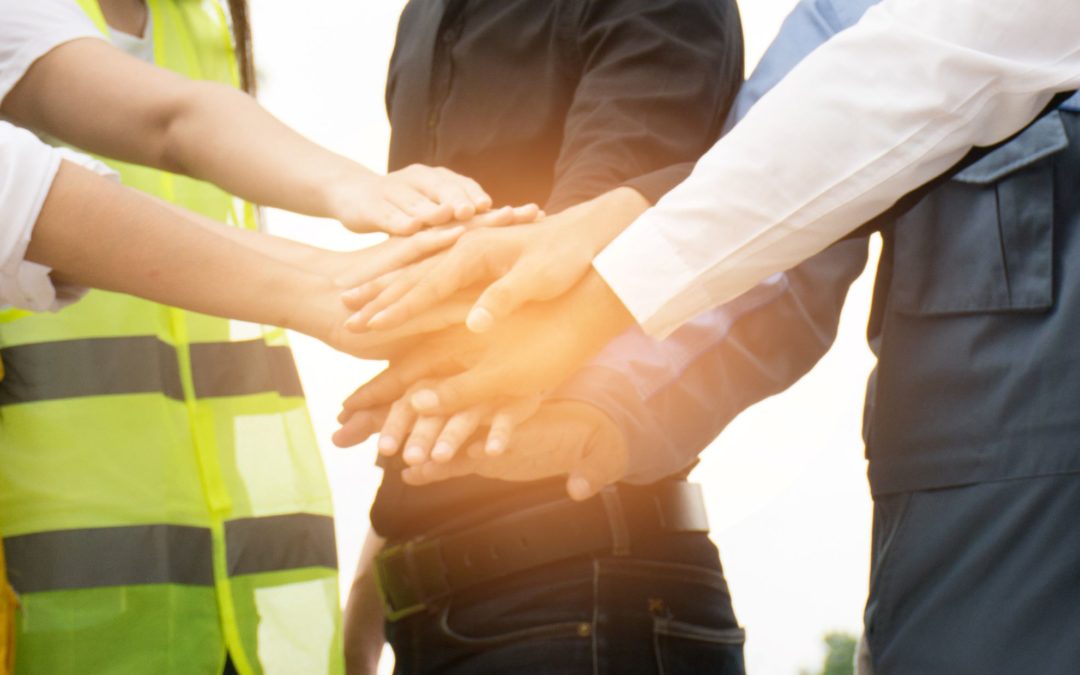 How Does the Union Play into the Show Floor Rules

Where does the Union fit into the show floor picture and who is making the rules? What do you really understand about the different people behind the show at which you are exhibiting? First there is show management – in most cases the association that is directing the show. Then there is the official service Contractor that provides services and a Labor force to get the exhibits built on the show floor – think GES, Freeman, and many smaller companies.

However, if you are going to a union-contracted venue then you must use a company that has a Union contract. Additionally certain things like electrical services, drayage costs, and specific Union jobs such as the electrical labor must be purchased by your company or through your exhibit house from the official contractor.

In different cities like Miami and Orlando, even in different venues within a city like the Sands Exposition Center and the Las Vegas Convention Center, there are different rules. As the exhibitor it is your job to contract with a knowledgeable company that abides by the Union contract in place – or in the end you will pay through the proverbial nose!